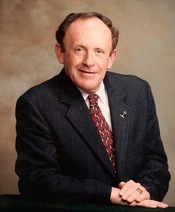 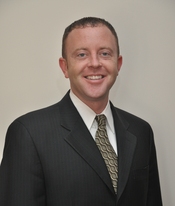 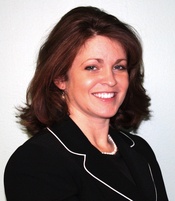 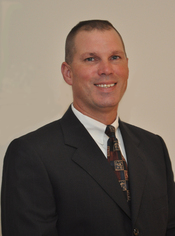 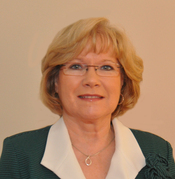 Ray joined the part-time staff of Bobo Funeral Chapel in 2000. He is a graduate of Pacolet High School, a life-long resident of Glendale and a life-long member of Glendale Baptist Church where he served as Sunday School Teacher, Training Union Director, Sunday School Director, Deacon, Music Director, and various other positions. He is currently serving a mission from Glendale Baptist as Music Director at Bethesda Baptist Church. Ray has been a member of the Glendale Fire Department for the past 48 years. He is a member of Glendale Masonic Lodge, Scottish Rites, Hejaz Shriners, Hejaz Shriners Brass Band as a saxophone player, and was an original member with Joe Bennett and The Sparkle Tone Band. Ray has been a professional photographer for 40 years, a member of the Spartanburg County EMS Reserve for eight years, former President of Spartanburg County Foster Parents Association, an American Red Cross Volunteer, and served on the Disaster Team. He worked in the Emergency Room at Spartanburg General Hospital for ten years, Community Cash and Ingles for 43 years, retiring in management.

Ray is married to the former Eunice Jones. They have one daughter, Brenda Price Caldwell, and three grandchildren, Donald Eugene, Michael, and Harley Caldwell.

Ray enjoys traveling, music, gardening, photography, spending time with his grandchildren, going on field trips with Clifdale Elementary and Pacolet Middle School and making pictures of the trips. Ray is an asset to Bobo’s working funerals and visitations and serving as courier. 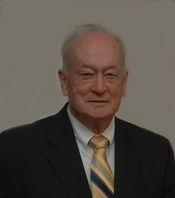 Bud joined the part-time staff of Bobo Funeral Chapel in 2001. Bud was born in Converse and currently resides in Glendale, and is a member of Glendale Baptist Church where he has served in various positions. He is married to the former Jane Hyder, and they enjoy traveling when time permits. They have two daughters, Karen and Donna. Bud retired in 1995 after 32 years of service with the Spartanburg Water System and was a former umpire for Parks and Recreation and more recently a Balif for the Spartanburg County Court System.